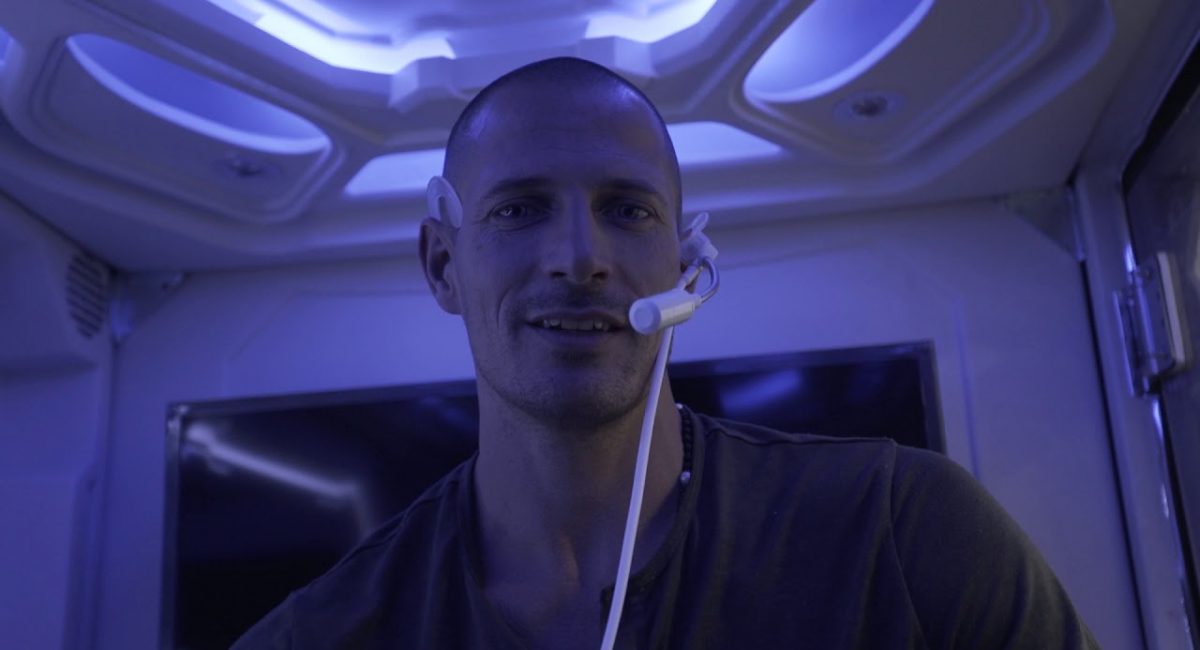 The Hyper-Cube is safer than other high pressure oxygen chambers due to its low pressure ambient air pressurization system.

How it Benefits the Body:
Your body’s tissues need an adequate supply of oxygen to function. When tissue is injured, it requires even more oxygen to survive. Hyperbaric oxygen therapy increases the amount of oxygen your blood can carry. An increase in blood oxygen temporarily restores normal levels of blood gases and tissue function to promote healing and fight infection.

Low Pressure Hyperbaric Therapy Benefits and Facts:
Oxygen is normally transported throughout the body by red blood cells. In the Hyper Cube oxygen dissolves into all of the body’s fluids, the plasma, central nervous system fluids, the lymph, and the bone. During this time the oxygen can be carried to areas of diminished or blocked circulation, helping the body support its own healing process. This process greatly increases the body’s white blood cells ability to kill bacteria, reduce swelling, and allow new blood vessels to grow more rapidly in affected areas.

Hyperbaric oxygen is one of the lowest risk medical treatments available today. Lower pressure may be more effective in delayed cases, those in which the wound or conditions have become chronic. After repeated exposure to Hyperbaric oxygen therapy, an old wound located anywhere in the body grows new blood vessels and the cells begin to function again. Growth hormones are developed, tissue grows, and wounds heal. This is the basis for the dramatic claims made in hyperbaric medicine.

Hyperbaric Chamber –Hyper Cube Benefits:
​The conditions from which patients may benefit when hyperbaric oxygen is used as a long-term therapy include improvement in their general state of health and overall appearance as well as their psychic and physical performance. 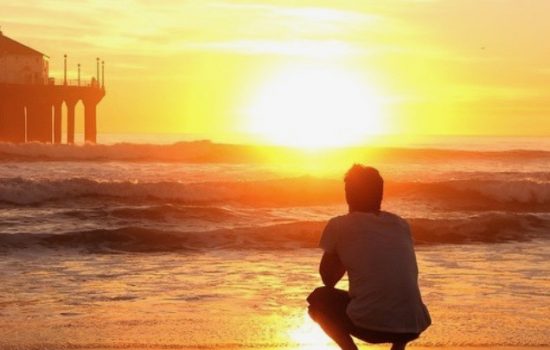 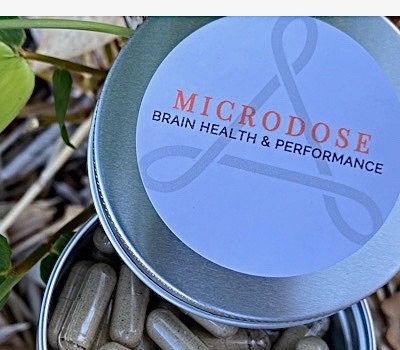 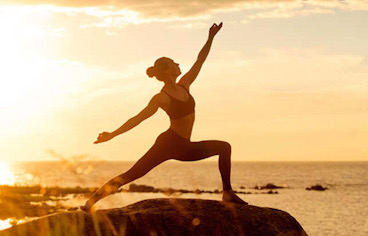 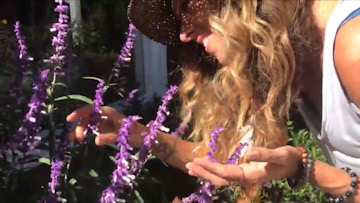 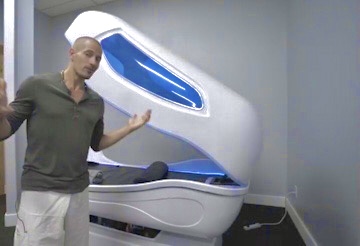